Living… the Spirit of Detroit

Currently one of Detroit’s hottest real estate markets, West Village is a historic neighborhood on Detroit’s near-east side. Built as a middle-class sibling to the affluent Indian Village community, West Village is an old-school neighborhood built around walkability. In fact, many of West Village’s most architecturally significant buildings are historic, beautifully-designed townhouses built for middle class that existed before cars and yards were ubiquitous.

Over the last few years, new businesses have restored many of West Village’s long-vacant retail spaces, transforming an already desirable neighborhood into a destination. As values climb high enough to spur new residential construction, West Village’s desirability is spreading to nearby Islandview, where an abundance of vacant land is spurring its own wave of new investment. West Village is one of six neighborhoods affiliated with The Villages of Detroit, a non-profit organization dedicated to accelerating economic development. 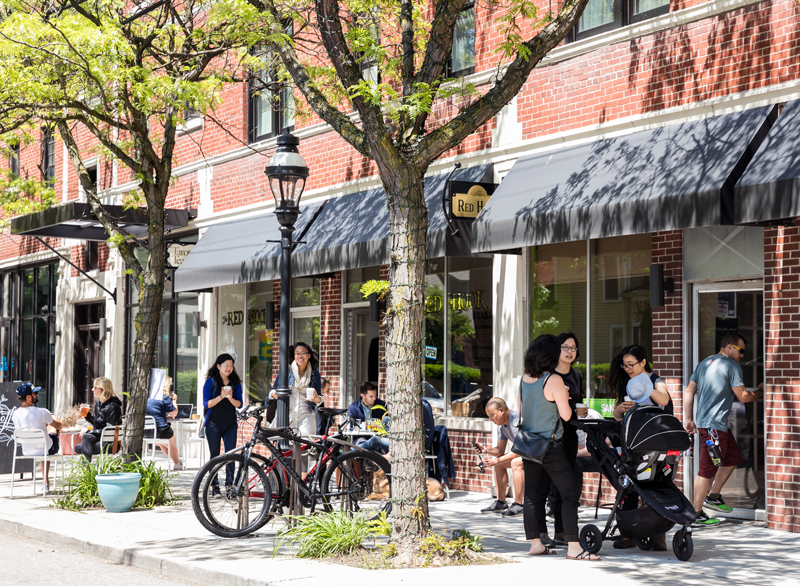 Tucked into the city’s southeast corner, Jefferson Chalmers is a historic riverfront neighborhood in the midst of an exciting revitalization. Recently declared a “National Treasure” by the National Trust for Historic Preservation, Jefferson Chalmers checks all the boxes of a walkable urban neighborhood — and more. The once-sleepy business district is regaining vibrancy, with local businesses like Coffee and (_____) and Hello Records leading the charge. Jefferson Avenue —the neighborhood’s main thoroughfare — has been totally redesigned to accommodate pedestrians and cyclists. Even the opulent Vanity Ballroom, a long-abandoned landmark, is slated for restoration.

Perhaps the best-known amenity in Jefferson Chalmers, however, is the neighborhood’s unique canal system. Beloved by kayakers, these small waterways offer unbeatable access to the Detroit River, and real estate with canal frontage (especially on Klenk and Harbor Islands) is the most sought-after in Jefferson-Chalmers. 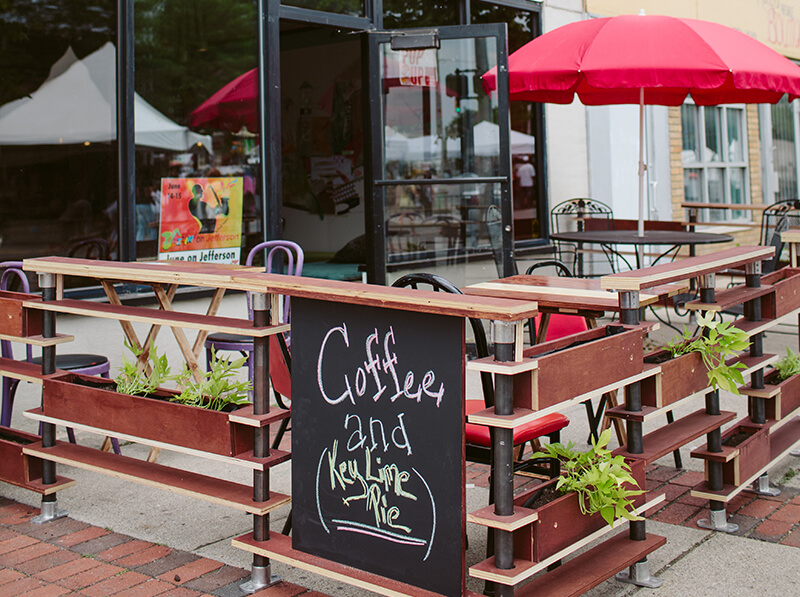 The urban heart of Detroit, “Greater Downtown” is a blanket term coined by Detroit Future City that refers to several neighborhoods surrounding the city’s core. All have distinct personalities and housing types — the century-old loft buildings in Brush Park couldn’t be more different than the minimalist, glass-walled townhouses of Lafayette Park, for example — but if your wishlist includes an open floor plan, plenty of natural light, and a location within walking distance to Eastern Market, both neighborhoods fit the bill. The market in Greater Downtown is highly competitive, and getting the amenities you want at an affordable price often means exploring multiple listings in neighborhoods you may not have initially considered. Sound intimidating? Don’t worry — that’s what we’re here for. 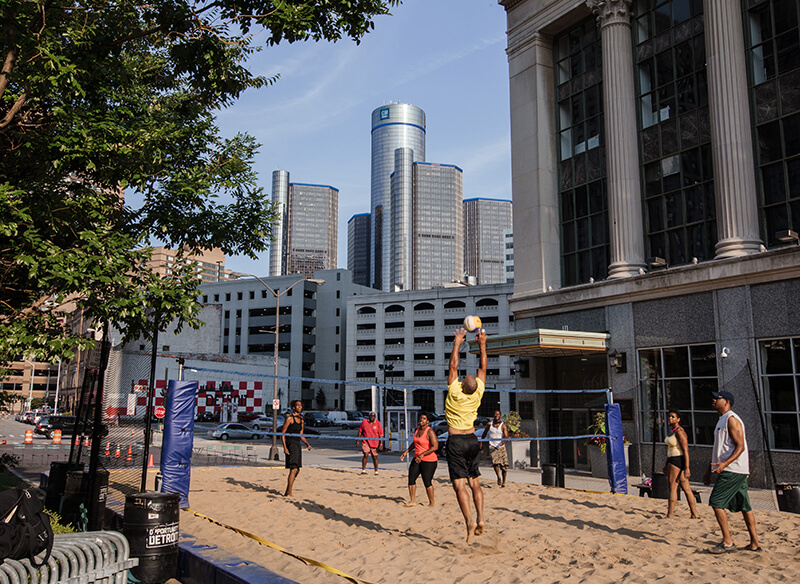 Follow us by clicking on the icons above, or sign up for email newsletters and we’ll send you occasional notes about Detroit’s real estate market and tips for increasing your home’s value.